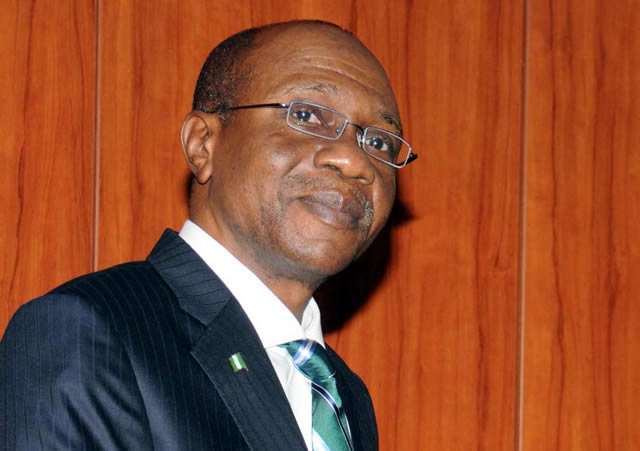 Amaka Obiefuna
The Central Bank of Nigeria (CBN) plans exporters who fail to repatriate foreign exchange proceeds from their international business,  the Bankers’ Committee
While addressing the media at the end of the Bankers’ Committee meeting in Lagos, Citibank Nigeria Managing Director/CEO Akin Dawodu said the CBN, Foreign Exchange Manual provides that all exporters should repatriate export proceeds back to the country to support the local currency and boost the economy.
Proceeds of oil and non-oil exports are to be repatriated into the export proceeds domiciliary accounts of their exporters’ accounts within 90 days for oil exports and 180 days for non-oil exports. Where this policy is violated, the collecting bank will be liable to a fine of 10 per cent of the Free On Board value of the transaction, including other appropriate penalties as provided in the Banks and Other Financial Institutions Act (BOFIA).
Also, where the exporter fails to repatriate the proceeds into the domiciliary account within the stipulated period, the exporter will be barred from participating in all the segments of foreign exchange market in Nigeria.
CBN Director, Banking Supervision, Abdullahi Ahmad, also said the apex bank is monitoring non-oil exporters and assessing compliance levels. “The period of grace is gone and now is the time for heavy sanctions against defaulters. Defaulters will be banned from accessing banking services,” he said.
Ahmad said many exporters, who benefited from Federal Government support scheme, have continually failed to comply with this directive.
FSDH Merchant Bank Managing Director Mrs. Hamda Ambah said the Bankers’ Committee also adopted a unified rate N360/$ for all Personal Travel Allowances (PTAs), Basic Travel Allowances (BTAs), school fees and transactions without commission. She said the committee also urged bank customers to report any defaulting lender for appropriate sanctions. The banks are to buy dollar from the CBN at N357/$1 and sell to end-users at N360/$1.
In another development, the Bankers’ Committee have agreed that banks in the country should stop charging commission on the sale of foreign exchange to customers, particularly those meant for Personal Travel Allowance, Business Travel Allowance, tuition and medical bills payment.
“The Bankers’ Committee took a palliative measure that would be beneficial to individual customers who make use of foreign exchange for Personal Travel Allowance, Business Travel Allowance, medical bills and school fees payments. She said.
Previous Article

MTN to list N153bn shares on NSE this year