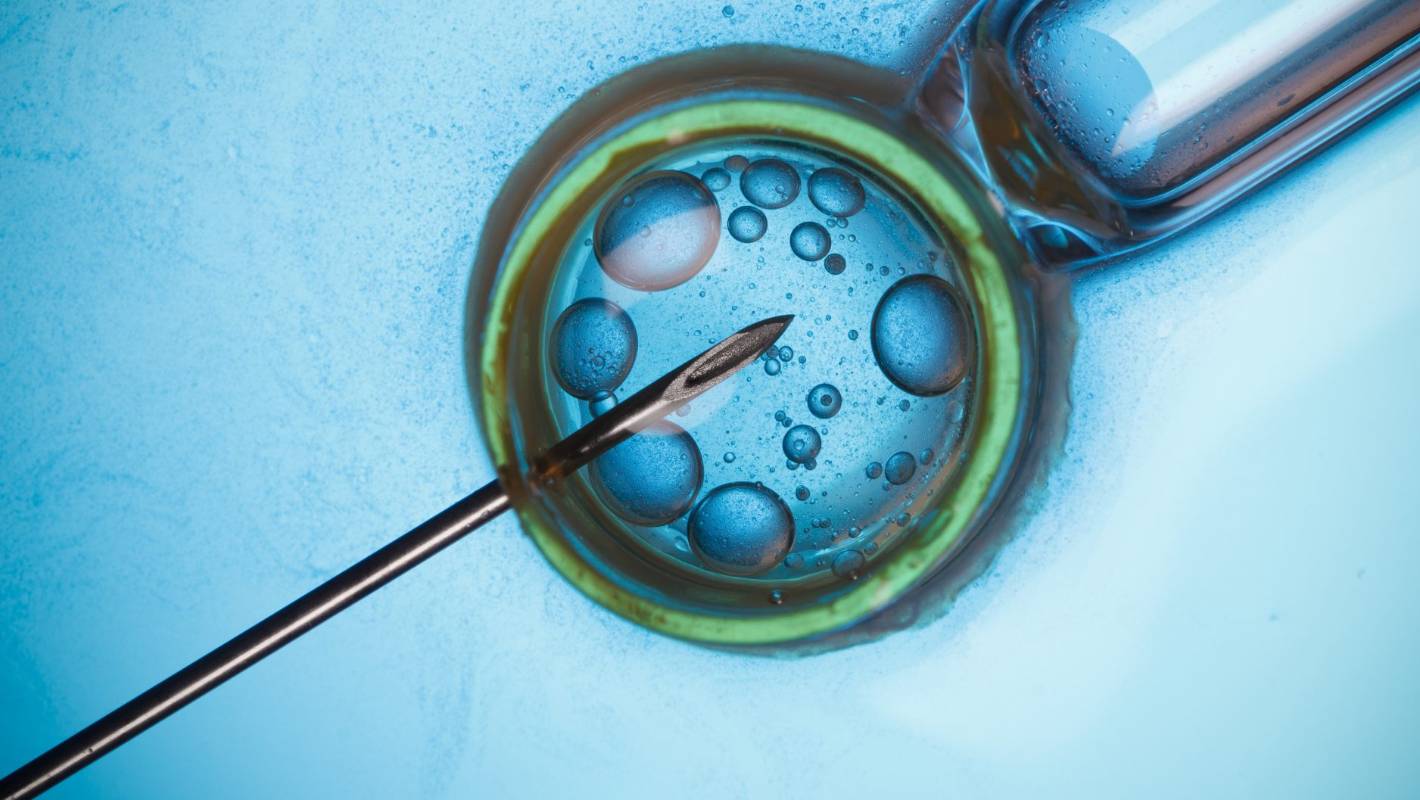 An Asian couple who tried to conceive through IVF has claimed that a mix-up at a California fertility clinic left them pregnant with the wrong children.

A lawsuit filed by the couple in New York states that the couple was shocked to give birth to two boys who were not of Asian descent, US media reported.

The lawsuit says DNA tests confirmed the children were not related to the couple and they relinquished custody.

The fertility clinic has not commented on the allegations.

The couple – identified in the lawsuit only as AP and YZ to minimise the “embarrassment and humiliation” – say they tried for years to get pregnant before spending more than $100,000 (£80,000) on the IVF, or in vitro fertilisation, including medication, laboratory fees, travel and other costs.

Plaque will honour ‘snubbed’ IVF pioneer
‘We entered a contest and won our baby’
‘Three-person’ baby boy born in Greece
IVF is the process of fertilising an egg outside of the woman’s body, before returning it to the womb to grow and develop.

The lawsuit, filed in the Eastern District of New York last week, accuses CHA Fertility and two men identified as its co-owners and directors of offences including medical malpractice and intentional infliction of emotional distress.

It reportedly notes that after giving birth on 30 March, the couple “was shocked to see that the babies they were told were formed using both of their genetic material did not appear to be”.

There were earlier signs that things were amiss when a scan revealed they were expecting boys, despite the fact that the doctors had said they did not use male embryos during the treatment.

Doctors reportedly told the couple that the scan was inaccurate, before they went on to have the baby boys in April. In addition to not being related to the couple, the children were not related to each other, according to the lawsuit.

On its website, CHA Fertility says it delivers the “highest degree of personalized care…with the utmost sense of duty”.

Lawyers for the couple told the BBC their clients suffered from “the grossly negligent and reckless conduct of CHA fertility”.

“Our goal in filing this lawsuit is to obtain compensation for our clients’ losses, as well as to ensure that this tragedy never happens again,” the lawyers said.