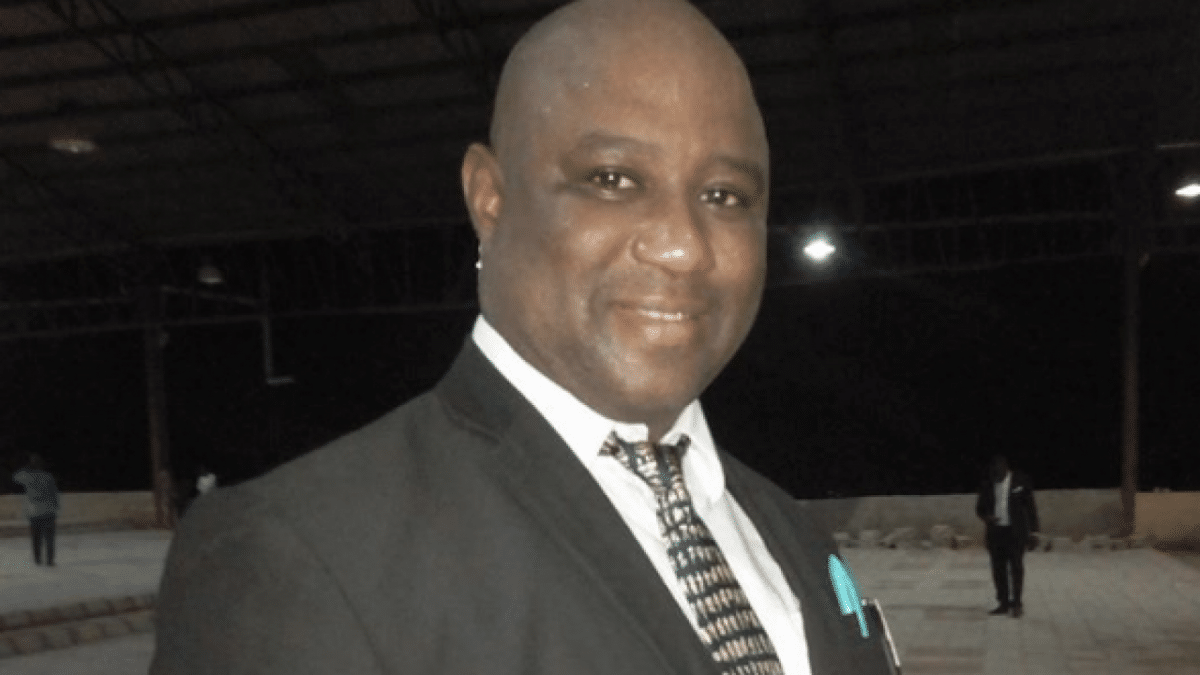 The University of Lagos,  UNILAG, has  suspended Dr. Igbeneghu from work immediately and barred him from the University academic areas.
The institution has also   shut-down the staff club ‘Cold Room’, where lecturers allegedly sexually assault students.
The development was announced  in a statement by the Principal Assistant Registrar (Communication Unit) of the university, Taiwo Oloyede.

“Management at its emergency meeting of October 7, 2019 suspended Dr. Igbeneghu from work immediately and barred him from the University academic areas while the suspension subsists unless invited by a Panel constituted by the University to investigate the matter,” the statement read in part.

“In addition to this, the University Management has ordered the shutdown of the Staff Club “Cold Room” mentioned in the documentary for further investigation. The so-called “Cold Room” is a Functions Room that may have been abused because this is a deviation from the purpose for which it was created (meetings, seminars, events, etc.).”

The ‘Cold Room’ was mentioned by a lecturer of the school, Boniface Igbeneghu, in a documentary filmed discretely by the BBC.

In the documentary, Igbeneghu described the room as a place where lecturers meet to “touch students’ breast” at the staff club of the university.

According to him, “nothing good comes free” and the ‘cold room’ experience is the price some female students have to pay to have good grades.

“The University assures members of the public that any other lecturer mentioned in the full version of the operation which is to be aired later today, will also be suspended to ensure a proper investigation is carried out.”

“The University is embarrassed and dissociates itself totally from this act(s) and any inappropriate behaviour of staff with female students and vice versa. The University has a well-articulated “Policy on Sexual Harassment, Sexual and Romantic Relationships”

Meanwhile, just hours after the release of the documentary, the school’s Pro-Chancellor, Dr. Wale Babalakin, announced the suspension of Mr Igbeneghu over allegations of sexual assault disclosed in the documentary.

He also noted that the university council will investigate the matter as it does not condone such behaviour.

In the same vein, Igbeneghu has been suspended by the Foursquare Church where he is a part-time pastor.