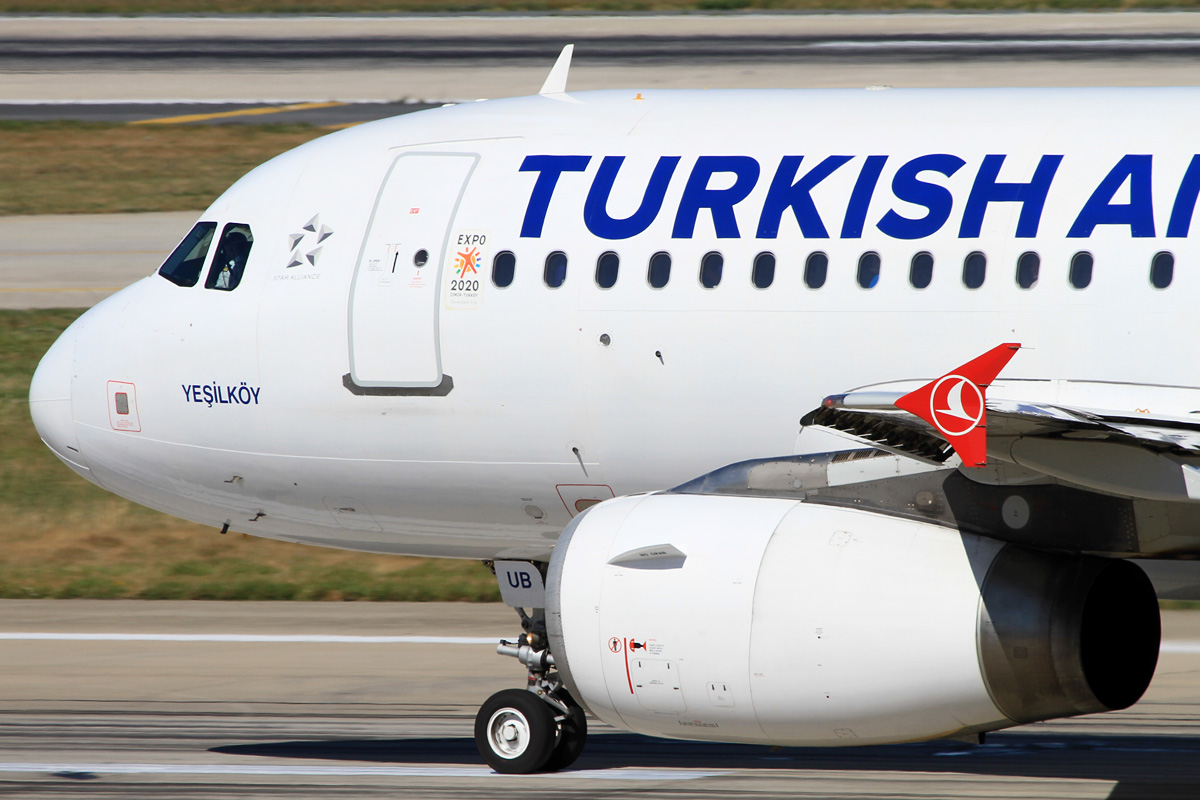 Turkish Airlines successfully brought one of the most important corporate travel events on the calendar to Istanbul.

The event was the Corporate Club Conference which entered its fourth series this year.

Turkish Airlines, flying to more countries than any other airline, hosted the conference by bringing together thought leaders and experts from the travel industry to discuss, debate and network.

Over 1,200 travel professionals from 75 countries met in Istanbul to celebrate this year’s theme, ’10 years of Turkish Airlines Corporate Club’ as the airline enters a new era from its new home at Istanbul Airport, the world’s biggest airport terminal built from scratch.

Chairman of the Board and the Executive Committee, Turkish Airlines, M. İlker Aycı, opened the conference, which was moderated by BBC Hard Talk’s Aaron Heslehurst. The programme featured leading figures in the travel industry including keynote speaker Celeste Headlee, an award-winning journalist and bestselling author as well as GBTA’s Melanie Garrett, among others.

This year has seen Turkish Airlines enter a new chapter in its history as a global airline. The flag carrier moved to its new home at Istanbul Airport in April 2019 during a huge operation dubbed ‘The Great Move’. From the brand new Turkish Airlines hub, which will have an annual capacity of 200 million upon final completion, cutting-edge features and increased facilities offer huge potential for the airline’s operations. With one of the youngest fleets in Europe, Turkish Airlines is on track to building a fleet of 400 by 2021 with the arrival of six 787-9 Dreamliners this year, allowing the global airline to further expand its network. New destinations launched in 2019 include Sharjah, Marrakesh, Port Harcourt, Bali, Pointe-Noire, Luxor and Mexico City with a Rovaniemi route to be launched in December.

Turkish Airlines Corporate Club is dedicated to serving the best of Turkish hospitality to its corporate customers and is committed to offer a range of advantages through its loyalty program. Appreciating that time is of the utmost importance to its guests, the Turkish Airlines Corporate Club provides maximum flexibility of ticket booking, use of Istanbul Airport’s exclusive lounges and pre-boarding advantages such as a generous baggage allowance. Once onboard, valued members are invited to enjoy excellent products and services. Business Class guests have exclusive use of flatbeds to stay refreshed, free WiFi to stay connected and and Flying Chefs who serve top class catering.