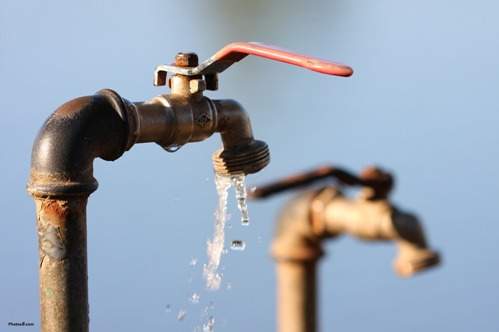 The Plateau Water Board has said that with the support of the World Bank it had started process to address technical challenges that have hampered regular water supply in the Jos-Bukuru area.

The General Manager of the Board, Mr Lambert Gomzuk told the News Agency of Nigeria (NAN) on Sunday in Jos that work was on to increase water supply to 120,000 cubic litres to meet the daily consumption demand.

Gomzuk explained that because of the technical challenges that had confronted the board, it could only provide 55 per cent of the daily consumption need of the residents in the Jos-Bukuru metropolis

He said that the treatment plants in the Jos-Bukuru metropolis were not functioning optimally because of obsolete equipment and therefore the board was compelled to ration water supply to consumers.

Gomzuk said that the board was in the process of upgrading obsolete equipment in the treatment plants, which would be completed by 2020.

He said further that the board had started to use powdered chlorine in water treatment as against gaseous chlorine to forestall any leakage such as the one experienced in 2015, which claimed some lives.

Gomzuk explained that while the gaseous chlorine was more potent than the powdered one, it had increased the quantity of powdered chlorine used to achieve the desired goal.

Dangote, BUA in war of words over mining site