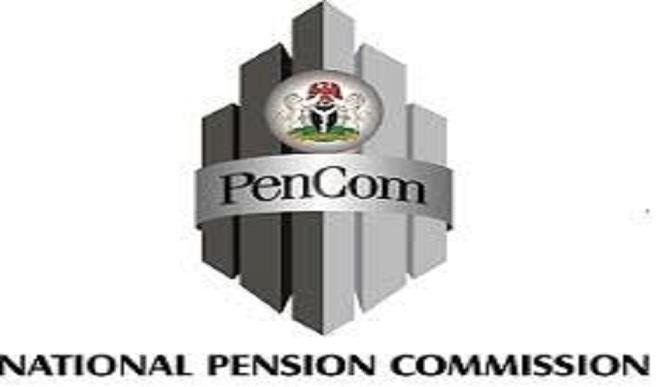 The transfer window that will enable contributors under the Contributory Pension Scheme to change their Pension Fund Administrators will be opened in June 2020, the pension operators have said.

Some executives of the Pension Fund Operators Association of Nigeria, who spoke during a seminar organised by the association in Lagos on Friday, said the window had not been opened because the operators were still trying to get the biometrics right.

“The National Pension Commission and operators are working to ensure that by June 2020, the transfer window will be opened,” an executive of PenOp said.

However, the President, PenOp, Mrs Ronke Adedeji, said the operators were doing all things possible to open the window, but added that June 2020 was a tentative date.

The Head, Communications, PenCom, Mr Peter Aghahowa, said the operators were ensuring the development of the micro-pension plan, which was launched by the Federal Government in March 2019.

He said the plan would improve the standard of living of the self-employed on retirement.

Contributions would be passed to the next of kin in case of the contributors’ death, he said.

He also said that the contributors that met the requirements would be eligible for minimum pension.

According to PenCom, the micro-pension plan secures the financial autonomy and independence of retirees.

Dangote Group To Export Fuel To Europe, America, others