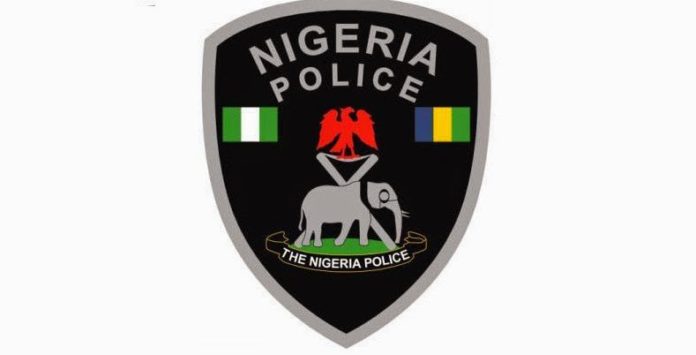 The Lagos State Police Command has brought before the Ikeja Magistrates’ Court one Ebuka Duru for allegedly parading himself as a medical doctor. Duru was arraigned on Tuesday on four counts of conspiracy, stealing, impersonation and unlawful possession of medical instruments.

He pleaded not guilty to the charges.It was gathered that Duru paraded himself as a medical doctor and commenced treatment of  unsuspecting members of the public of various ailments. News Agency learnt that some medical equipment such as syringes, injections and drugs as well as a Toyota Matrix and Toyota Camry cars, both valued at N4.2m, were found in his possession when he was arrested.

According to the  police prosecutor, Ezekiel Ayorinde, the defendant committed the offences between April and August 2019 at the Itire area of the state, adding that Duru could not give a satisfactory explanation on how he got the cars.

He added that the offences contravened sections 78, 287, 329 and 411 of the Criminal Law of Lagos State, 2015. The presiding magistrate, B. O. Osunsanmi, admitted the defendant to bail in the sum of N500,000 with two sureties in like sum.(Medicalworldnigeria)