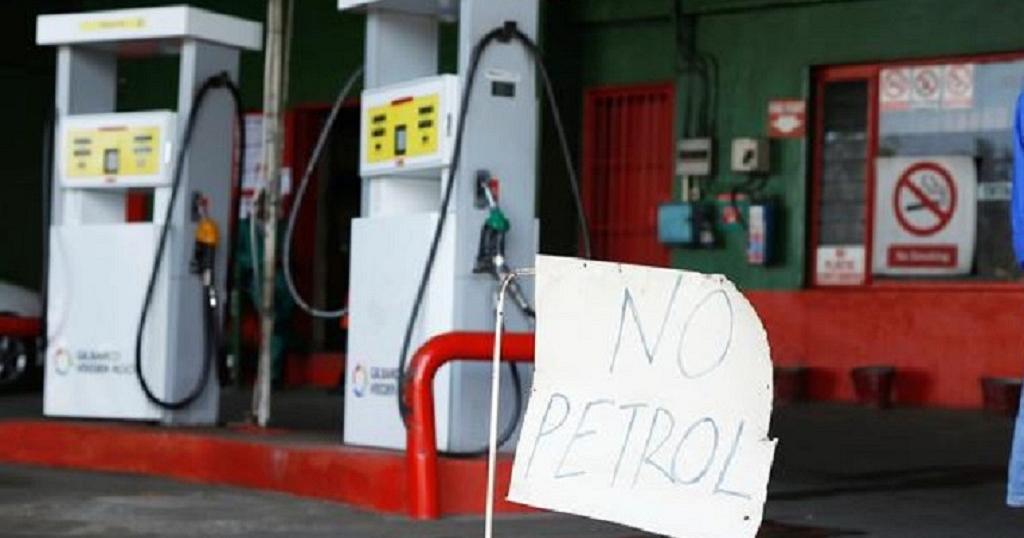 The Senate on Wednesday called for a steady supply of Petroleum products through the identified suppliers and registered filling stations across all Nigeria’s border towns and communities as a temporary palliative measure.

This was part of the resolutions reached by the Senate following a motion by Senator Tolulope Odebiyi, representing Ogun West, on “the need to revisit the suspension order placed on the supply of Petroleum products to border towns by the Comptroller-General of Nigeria Customs Service.”

Nigeria’s Customs Service last week issued a directive suspending supply of Petroleum products to fuel stations within 20km of Nigeria’s border as a measure to check smuggling of the products.

The Senate resolved to engage the Comptroller General of Nigeria Customs Service (NCS) to work out a viable policy framework to mitigate the sufferings of communities along the nation’s borders due to suspension of petroleum supply to the areas.

The Senate committee on Customs was directed by the Senate to summon the custom’s boss for the interaction.

Similarly, the Senate called on the NCS Comptroller General to urgently explore the use of modern technological devices in the tracking, management and scheduling of petroleum trucks that undertake business along the border towns.

Odebiyi had argued that while laudable progress was achieved by the closure of the nation’s land borders, it appeared there was no sustainable framework in place to ensure proper coordination and implementation of the directive and its negative impact on communities in the area.

He described the directive suspending supply of petroleum products to filling stations within 20 kilometres to the borders as “knee jerk approach to a modern problem, as it is obsolete, when compared to age array of technological solutions that can be explored to rid the country of the menace.”

“As a result of the directive, many filling stations in the affected areas have been shut forcefully by the federal government task force on border closure, and in the process brutalised and harassed residents, thus violating their rights.”

He expressed concern that the price of a litre of fuel has jumped to as high as N600, adding that, “the situation if not properly addressed as soon as possible would further compound an already bad situation created by the prolonged border closure and thus, exerting more hardship on the people.”

Also on Wednesday, the Senate mandated its joint committee on Women Affairs and Youths Development, Human Rights and Legal Matters and National Security and Intelligence to conduct investigative hearing on child trafficking in the country with a view to proffer solutions to the menace.

The Senate also called on all relevant agencies concerned to be more effective in the discharge of their responsibilities and to ensure prompt and diligent prosecution of all suspects.

The resolutions were adopted by the Senate following a motion sponsored by Sen. Jibrin Barau (APC, Kano North) on the menace of child trafficking in Nigeria.

Barau, while presenting the motion expressed concern on how trafficking of children across the country for the purpose of forced adoption, domestic service, prostitution and other forms of exploitative labour is becoming a widespread phenomenon.

He said though some of the victims have been rescued by the security agencies and reunited with their parents, there is still several others still with the kidnappers.(channels TV)

President Buhari Assures Nigerians: Your Confidence In Us Will Not Be Abused