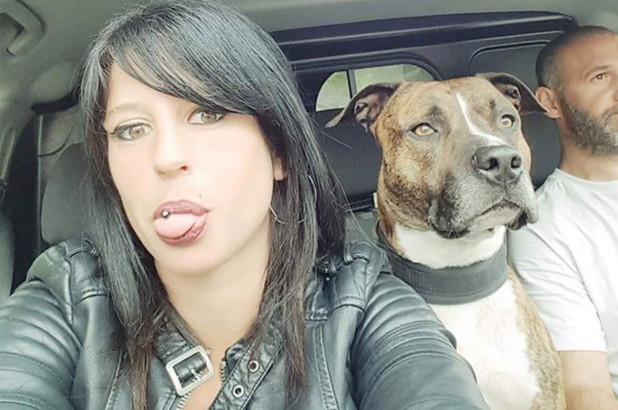 A pregnant woman was killed by dogs in forest land in northern France while a hunt with hounds was happening in the area, investigators have said.

The body of the 29-year-old, who was walking her own dogs, was discovered near the town of Villers-Cotterêts.

She died after “several dog bites to the upper and lower limbs and the head,” prosecutor Frederic Trinh said.

Tests on 93 dogs were being carried out in an attempt to establish which of the dogs were responsible for the attack.

Five dogs belonging to the woman were among those being tested.

An autopsy showed that the victim suffered dog bites to the head, torso and arms. Police said they had opened a manslaughter investigation.

According to the prosecutor’s office, the woman telephoned her husband to say she was worried that a pack of dogs were about to attack her. He later found her body, reportedly after following the distressed cries of her dogs.

The actor Brigitte Bardot, who is president of an animal welfare foundation, called on French authorities to immediately suspend “all hunt authorisation for this season”.

The French hunting association said in a statement that there was no evidence of “the involvement of hunting hounds in the death of this woman”.