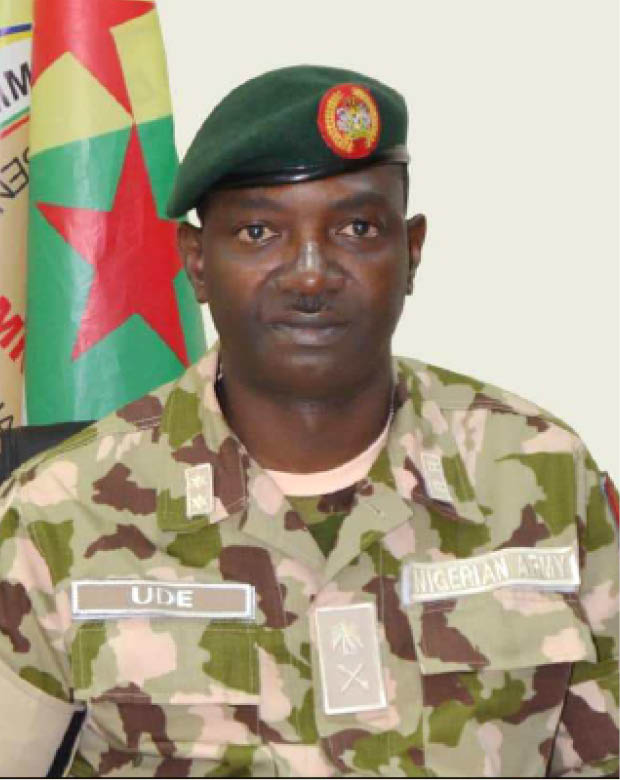 The Government of the Republic of Chad has conferred a national honour on the immediate past Force Commander of the Multinational Joint Task Force (MNJTF), Major General Chikezie Ude.

Conferring the award of Chevalier de l’ordre national de la République du Tchad (Knight of the National Order of the Republic of Chad) on Major General Ude in the conference room of the Ministry of Defence, the Minister of Defence, Lieutenant General Mahamet Abali Sallah commended Major General Ude for his meritorious services to the MNJTF and his zealous pursuit of peace and security in the Lake Chad Basin.

According to a press release by  Colonel Timothy Antigua,  Chief of Military Public Information, speaking further, Lieutenant General Sallah said “the good people and the Government of Chad are satisfied with your performance while at the helm of the Task Force” . “As you return to Nigeria, I wish you success in your future endeavors” Lieutenant General Sallah added.