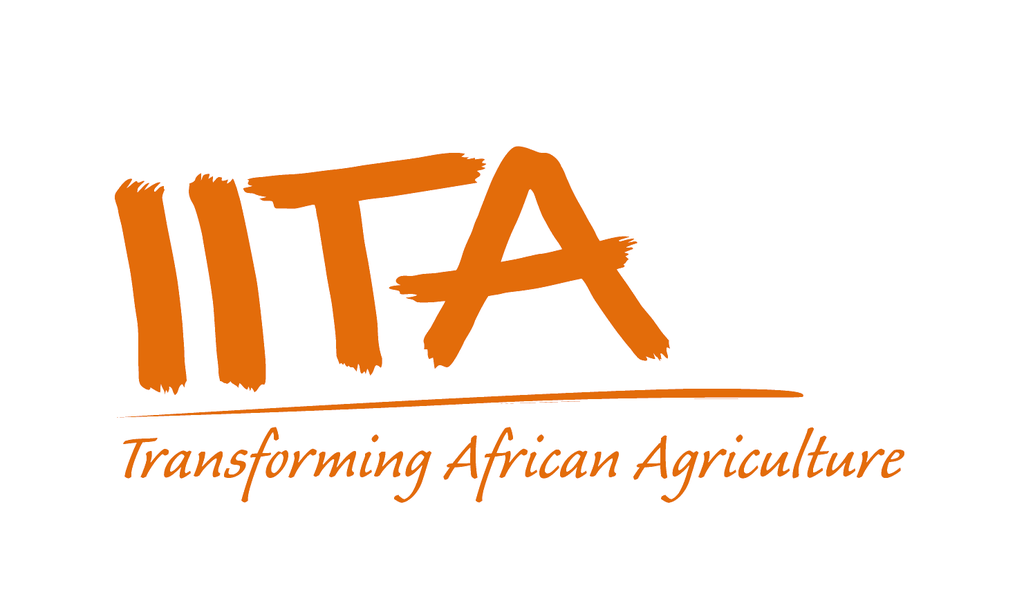 The International Institute of Tropical Agriculture (IITA) in the framework of the African Cassava Agronomy Initiative (ACAI), has unveiled a series of digital innovation tools in cassava and maize cultivation to policy makers in Nigeria to empower extension workers and farmers in the country.

Commissioners of Agriculture and Rural Development, Permanent Secretaries as well as heads of Agricultural Development Programs (ADP) from more than 24 states are among the key stakeholders at the official presentation of the tools which was scheduled to take place at a one-day meeting on the IITA campus in Ibadan on Monday.

The theme of the event is tagged: “Digital Tools: Disruptive innovations in cassava/maize farming systems.’’

Dr. Nteranya Sanginga, IITA Director General, explained that the institute is sharing the digital tools with state government officials to help solve the problem of poor extension services which is one of the major reasons why Nigeria’s agricultural sector has underperformed in the last three decades.

“Currently, extension- farmer ratio in some states is estimated at one extension agent to 4000 farmers,” he said. “These large numbers of farmers per extension agent undermine the effectiveness of the traditional extension system.

According to Dr. Alfred Dixon, IITA Director for Development & Delivery, “The objective of this one-day meeting is to share these digital tools with commissioners of agriculture, permanent secretaries, and other state actors for dissemination in their various states to empower the extension system and farmers.

“Through this approach, we hope that states across Nigeria will be able to increase their agricultural productivity and ultimately the incomes of farmers,” Dr. Dixon who successfully led the IITA Cassava Weed Management Project added.

In the last 5 years, the IITA Cassava Weed Management Project has developed integrated weed control methods that are helping farmers to double the productivity of cassava and maize. These recommendations are being scaled out to farmers through a variety of digital platforms in the framework of the African Cassava Agronomy Initiative (ACAI).

The ACAI project has already distributed mobile phones and mini-projectors loaded with videos on the Decision Support Tools to extension agents. The agents, in the first phase of dissemination, are working in Oyo and Benue States using videos to educate farmers in rural areas on the Six Steps to Cassava Weed Management and Best Planting Practices.

“Engaging policy makers at this point will help in amplifying the use of these digital tools for the benefit of resource-poor farmers,” Dr. Dixon added.

Tony Elumelu Foundation to Open Applications for the 2020 TEF Entrepreneurship Programme on January 1, 2020