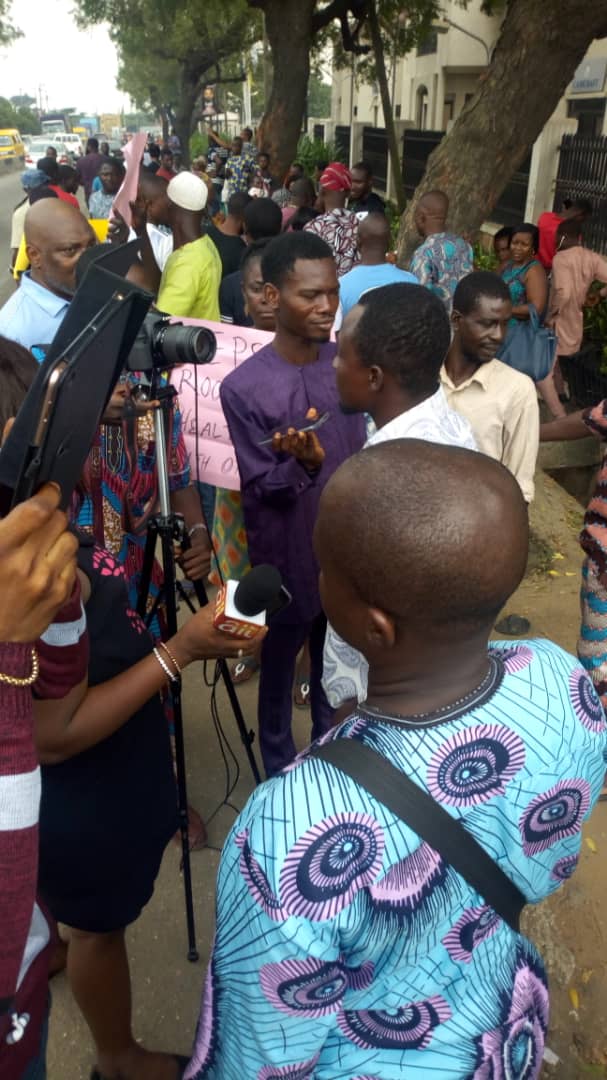 A human rights Activist, Lucky Lackson has frowned on the recent mail which was alledged to have emanated from the MD of PepsiCo Nigeria, where he said “one company will flourish, one will diminish, another will finish. B-brand model of business will either become a temptation for anyone who has a bit money to start own brand in Nigeria, or a curse that ensures no one take such decision again.”

“…anyone who has a bit of money…”, how disdainful of Nigeria could anyone be? You believe Nigerians are not worthy of jumping into a deep end of serious business, and when they do, must be attacked vehemently by any means necessary to give way for the supposed big boys, the international brands who are only to make money and repatriate funds because PepsiCo is no long listed in the Nigeria Stock Market since 2018. No wonder he could say, he would make it a course for any Nigerian who dares to succeed in his home land? How racially condescending can such statement and intention be?

As expected, the leaked mail has begun to generate concerns amongst Nigerians at home and in diaspora who continued to express extreme discomfort and anger over the tone the MD PepsiCo used in conveying his message to his subordinate. They described it as dangerous and not acceptable.

Speaking yesterday in Lagos, during a protest organised by CONCERNED NIGERIANS, a non governmental organisation who came to register their displeasure over Pepsi MD’s comment, and affirm their support for B-Brand at Seven Up Bottling Company, Motor Ways Ikeja, the Comrade Lucky disclosed that, “the general consensus is that, the leaked mail must be seen beyond a leaked communication but a brand that is feeling threatened by its position in the market place. But a hate speech directed at a nation and its local industry whose success have justifiably come from making smart decisions in business while operating within the guide of market best practices and reinvesting for further growth and expansion in the country.” 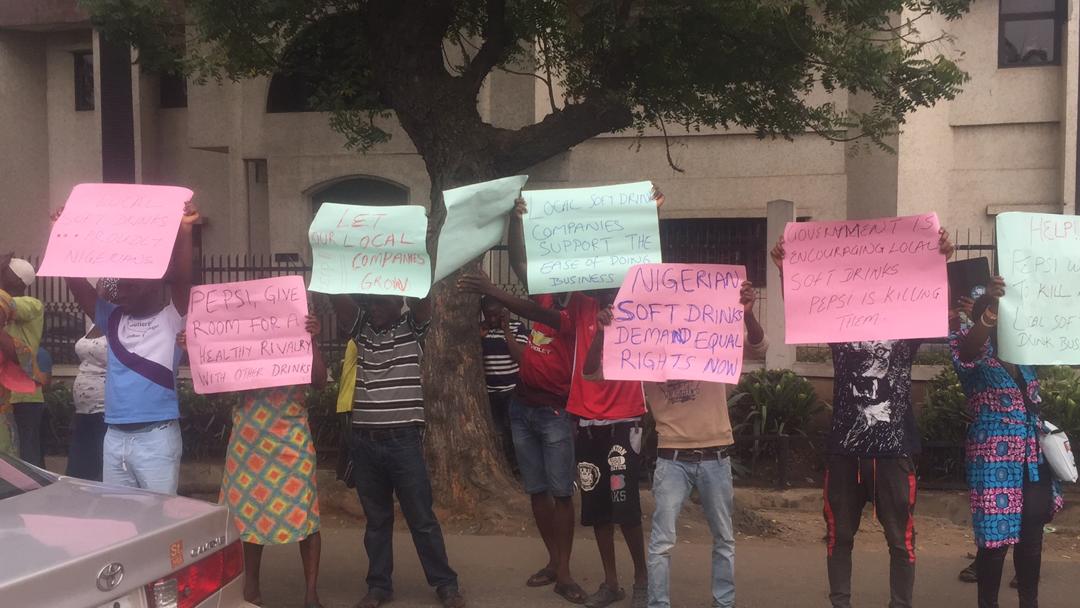 “Some of us travel abroad and we see how foreign government don’t take issues like this with kids gloves. Therefore, policy makers in this country should not turn a deaf hear to this matter. Most especially, when someone is threatening that no Nigerian will succeed in a specific market”, He noted.

How To Manage Brands And Talents