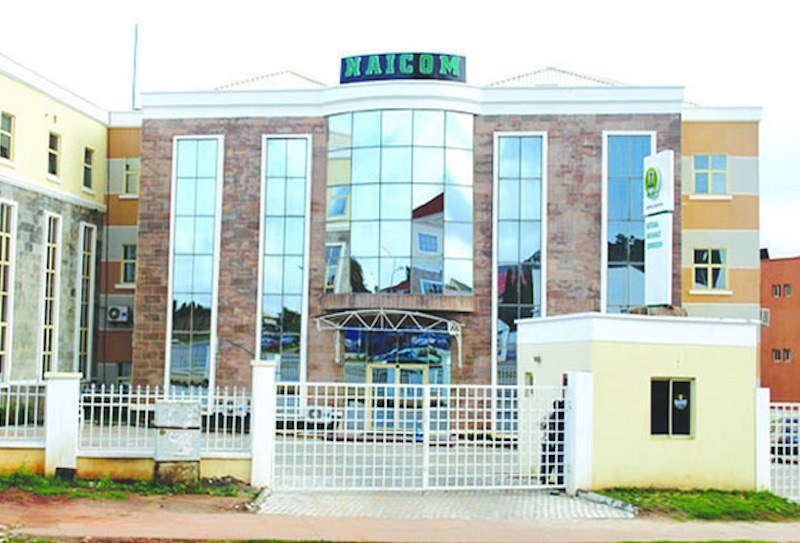 The business operating environment seems tough for companies, especially, in the insurance sector of the economy.

Though, there was an improvement in the value and volume of claims paid by the insurance industry in the current year compared to the previous year, negative insurance perception still persist.

The N300 million insurance rebranding project billed to address this negative image seems to have done little to redeem the image of the industry despite several millions of Naira committed to the project that started in 2018.

The insurance rebranding project is an innovation of the Insurers’ Committee, comprising of the managers of the 58 registered insurance companies as well as the National Insurance Commission (NAICOM), aimed at deepening insurance acceptance and penetration through massive insurance education and awareness across all states of the federation, even though, Lagos and Abuja are expected to be the pilot states.

While NAICOM had contributed N40 million towards the project, the 58 insurance companies are expected to contribute the remaining N260 billion, even though, Nigeria Insurers Association(NIA), Nigerian Council of Registered Insurance Brokers(NCRIB), Institute of Loss Adjusters of Nigeria(ILAN) and Association of Registered Insurance Brokers of Nigeria(ARIAN), have promised funding support to this rebranding initiative.

The insurance industry rebranding was mooted to change the current poor public perception about insurance products and services and also educate the public on the need to embrace insurance as a tool for poverty alleviation.

Part of the exercise which was outsourced to Alder Consulting,  was to create a tempo and the hype that would attract the public attention to insurance through, print, electronic and social media platforms.

The failing of the project, according to market observers, was because it was a project anchored on social media, and the same social media not only killed the project, they buried it and even celebrated the burial with negative comments that further add insult  to injury.

Further enquiry revealed that NAICOM donated N40 million to the project, with Leadway Assurance Company Limited the highest donor among insurance operators. Some others donated in the N5 million to N2 million each  depending on their financial prowess while some did not even contribute at all.

The lopsided financial commitment to the project was another clog in the wheel of progress of the project. And as soon as NAICOM announced the recapitlaisation plan, first with cancelled Tier-Based Minimum Solvency Capital(TBMSC) and later the current recapitlisation regime, companies channeled their financial energy on boosting their capitalisation, neglecting the financial commitment to the insurance rebranding initiative.

In the end, it was a ‘money miss road’ project as experts believed the N120 million spent on the project could have given a better result if it was effectively deployed.

But all hope seems not lost as the Insurers’ Committee rose up from its meeting at the recently to say it is reviewing the rebranding project.

A member of the Media and Publicity Sub-Committee of the Insurers’ Committee, Toye Odunsi, said: “The rebranding project has been stopped. We did because of issues regarding poor participation by operators. We have to come back to it. We are back on the drawing board.”

But whether the committee will get it right or wrong this time, industry watchers are watching with keen interest.

Later in the year, a project  tagged ‘Wetin U Carry’  which  looks like rebranding insurance concept was initiated by the Nigerian Insurers Association (NIA).

Speaking at the launch of the project, the Director-General, (NIA), Mrs. Yetunde Ilori’ said the industry is set to tackle the menace of fake motor insurance papers on Nigerian roads by launching ‘Wetin U Carry’ where vehicle owners can confirm the authenticity of their insurance papers by dialing *565*11# on their phones.

Stating that the campaign is using Lagos as its pilot State, she added that the association will also have  mobile teams that will be cross-checking insurance paper of motorists on the roads and advise those whose paper is about to expire to quickly renew them.

She promised that the campaign will go round all the states of the federation as times progresses, even though, the *565*11# USSD code can work from anywhere in the countr

Ilori noted that the association had deployed a team of 33 persons, known as Insurance Squad, to all parts of Lagos State to educate the public on the benefits of possessing genuine motor insurance covers.

However, our checks revealed that the campaign can only boast of two giant bill boards in Lagos, one on the Island and another on the mainland, with the Insurance Squad no where to be seen during the duration of the campaign.

Thereafter, the association said it took the campaign to parks and garages.

Meanwhile, as insurance companies are bracing up for recapitalisation, no fewer than 10 companies had approached the capital market to seek assistance towards raising funds to recapitalise to the new threshold  ahead of the June 2020 deadline given to underwriting firms to do so.

The National Insurance Commission(NAICOM) had earlier ordered insurance companies with composite licence  to upgrade their capital base from N5 billion to N18 billion; Life insurance firms were required to increase their minimum capital requirement from N2 billion to N8 billion, amounting to 400 per cent increase in their capitalisation.

About 10 more insurance companies are expected to approach the capital market to raise fund in a bid to meet the June 2020 recapitalisation deadline of the insurance industry.

While some are exploring business combination, some are interested in outright acquisition.

The year ended on a good note with the passage of 2020 national budget into law.

And with the budget having the insurance and pension components in it, market observers believe insurers will benefit from federal government insurance renewals as well as underwriting of some capital projects allocated for in the budget.

Speaking on this development, the Executive Secretary, Nigerian Council of Registered Insurance Brokers(NCRIB), Mr. Fatai Adegbenro, applauded the federal government and the National Assembly to have passed the 2020 budget earlier than it used to be, stating that, this would ensure there is enough time to execute projects allocated for in the budget, unlike the previous years where projects are rolled back into another year because budgets are passed late in the year and no enough time to execute projects.

Moreover, he said, this will also ensure that government and its agencies renew their insurances as and when due, thereby, contributing to growth in premium income of the insurance industry.

As federal government embarks on capital projects, he said, insurers would equally be able to underwrite especially those capital intensive projects, saying, the timely passage of the budget would lead to rapid economic transformation and growth, while ensuring that government has more time to provide the needed infrastructure that will lead the country to its promise land.

With the enforcement of ‘No Premium No Cover’ policy in insurance industry, she said, the inability to renew group life for government employees is endangering the lives of dependents of those workers should any worker die while in active service.

She urged government to always pass the budget as earlier as possible just as it is being done in developed economy, so that, the rate of economic growth and development can be faster.

The spread of COVID-19, commonly referred to as the coronavirus, is an exceptional event…

Challenges That Weigh Down Manufacturing Activities in Q3 2019