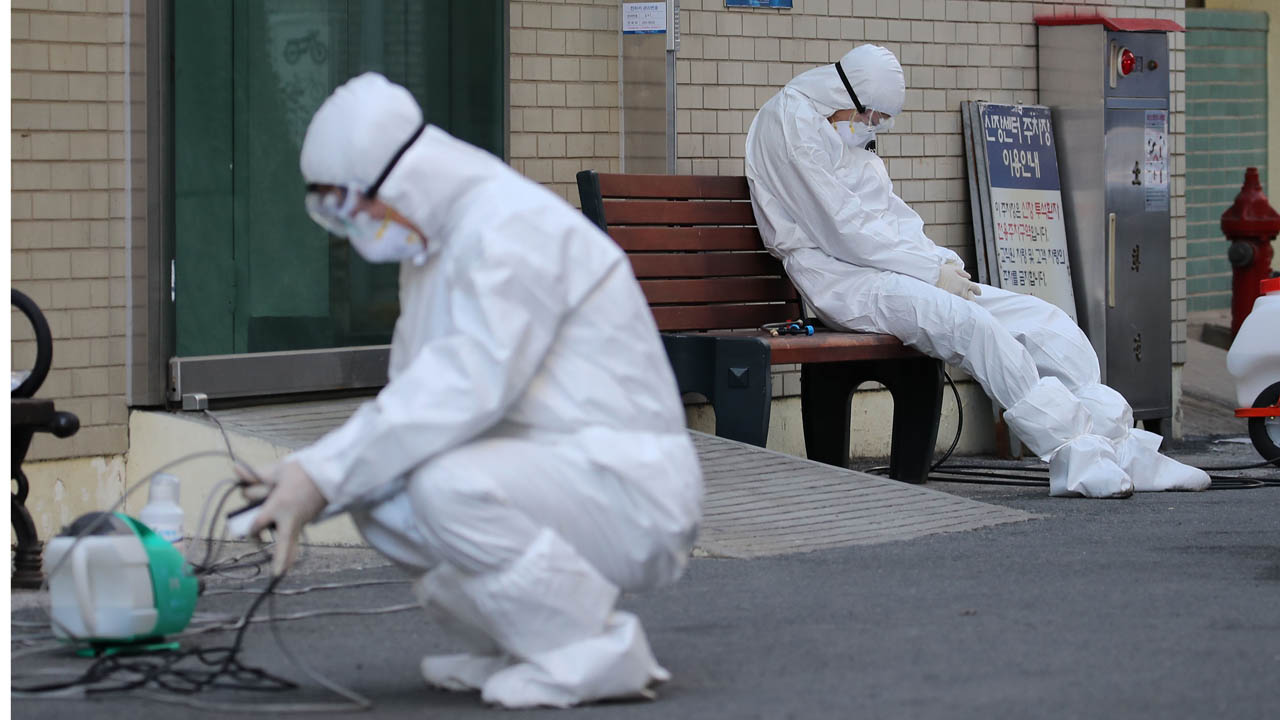 A total of 875 people have committed suicide during the lockdown period in Nepal.

The country has been under lockdown, against the novel coronavirus disease, since March 24.

According Xinhua News, the data compiled by the Nepal Police, showed that  suicide cases, across the country, increased by 16 per cent in the first month of the lockdown.

A total of 482 suicide cases were filed during mid-March to mid-April in police stations across the country against 414 cases for the period between mid-February and mid-March.

The data suggests that the number during the lockdown is considerably high as 38 people committed suicide in the Kathmandu valley alone.

The highest number, 742 died by hanging themselves followed by 114 people who committed suicide by consuming poison.

The deceased had used burning, stabbing, drowning, jumping from heights as major ways of attempting suicides during the review period.

“The suicide cases have been recorded as of May 16,’’ said Niraj Bahadur Shahi, spokesperson of Nepal Police, adding that the Police were updating the data of suicide cases after that.

Many psychiatrists have linked the deaths with mental health of the people, who have been forced to stay indoor during lockdown.