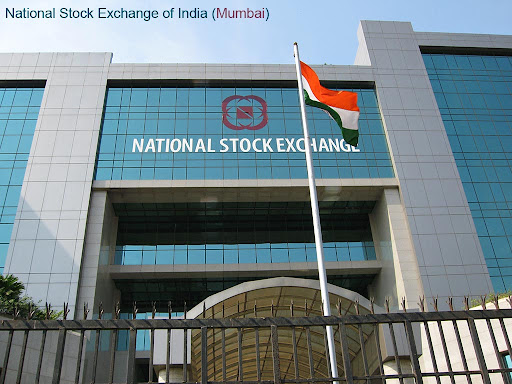 The Nigerian stock market declined by N370bn in one session on Tuesday, continuing on a free fall for seven straight sessions.

According to market watchers, sustained sell-offs across board was experienced on Tuesday, with Dangote Cement Plc, Nigerian Breweries Plc and Nestle Nigeria Plc contributing majorly to the market fall, shedding 4.9 per cent, 3.9 per cent and 2.9 per cent, respectively.

Similarly, the activity level weakened as the volume and value traded fell by 9.1 per cent and 29 per cent to 470.52 million units and N3.683bn, respectively.

Performance across sectors was bearish as all indices recorded falls. The consumer goods index was the biggest loser, down by 2.8 per cent following price decline in Nigerian Breweries and Nestle Nigeria. The industrial goods and insurance indices followed, dropping by 1.6 per cent and 1.5 per cent, respectively as investors took profit in Dangote Cement, AXA Mansard Insurance Plc and Continental Reinsurance Plc, which recorded respective fall of 4.9 per cent, 2.7 per cent and 4.3 per cent.

In the same vein, sell pressure on Forte Oil Plc and 11 Plc dragged the oil/gas index down by 0.6 per cent as the firms recorded decline of five per cent and 0.3 per cent, respectively. Similarly, the banking index depreciated by 0.2 per cent due to losses in United Bank of Africa Plc and Union Bank of Nigeria Plc by 5.5 per cent and five per cent, accordingly.

FDI on Nigeria Stock exchange dropped to N16.10bn in February