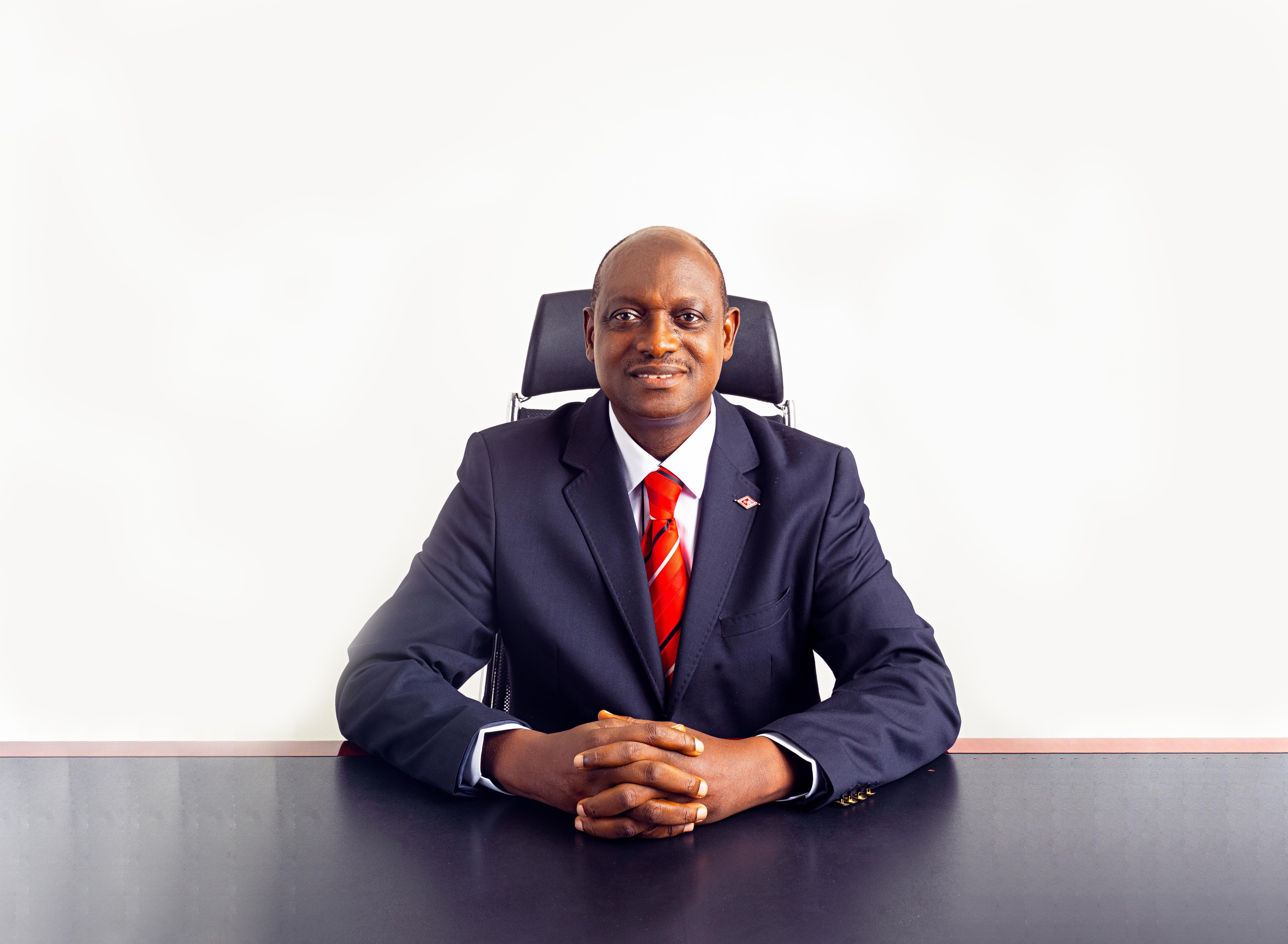 The Managing Director, Sunu Assurances Nigeria Plc, Mr Samuel Ogbodu, has commended the National Insurance Commission  (NAICOM) for increasing the capital base of various categories of players in the industry.

Ogbodu said that the proposal would not only help to consolidate the sector with provision of more buoyant opportunities for large ticket transactions but also position insurance companies  in the country as big players, instead of serving as agents to foreign insurance underwriters.

Ogbodu made the commendation over the weekend in Lagos at the Capital Market Correspondents Association of Nigeria (CAMCAN) Quarterly Forum themed, “Deepening insurance penetration through effective broker engagement”.

Ogbodu disclosed that insurance brokers would have more creative roles to play towards harnessing the benefits of the new capital base requirement.

Ogbodu, in his address, said the Nigerian insurance sector if well-positioned would take its rightful place in the country’s economy.

He said insurance companies at the end of the  recapitalisation programme would be able to take up opportunities hitherto taken by foreign companies.

He noted that NAICOM was well-positioned to drive the implementation of the compulsory housing policy, which was valued at over one trillion naira.

“If you look at some estates in Lekki, Ikoyi and Victoria Island alone, securing policies for them would amount to over N500billon, and when you consider houses across the country, it will be over N1 trillion,” Ogbodu stated.

He said the various efforts aimed at boosting the insurance sector contribution to the Gross Domestic Product (GDP) to surpass its present 0.1 per cent level would be accelerated with the implementation of the new capital base.

Ogbodu was optimistic that insurance penetration in the country would surpass one per cent with proper implementation of the capital raising exercise as players would be forced to harness new grounds.

Stressing the role of brokers in the sector, Ogbodu said the sector’s earnings were mainly due to the contributions of the brokers that stood at 80 per cent.

“Without the brokers, there won’t be insurance; they contribute about 80 per cent of the earnings. We place very high premium on brokers,” he said.

He also commended the efforts of brokers in the industry in strengthening insurance penetration.

Ogbodu said that brokers helped in product development, maintainance of high vast network, enhanced negotiation, helped towards risk mitigation and help clients to stay updated on policy and regulatory developments,  among others.

He said both the retail brokers and commercial Insurance brokers were rightly positioned to take up the fresh challenges the new capital requirement would throw up, for the utilisation of new opportunities to expand insurance penetration in Nigeria.

Ogbodu assured shareholders and stakeholders that Sunu Assurances Nigeria would surpass the new capital base of N10 billion.

“Sunu is positioned to take up the new challenges, having been rightly placed to meet up with the new capital requirement of N10 billion, even as the framework for the new policy has yet to be released,” he stated.

He said the new era would open doors for new products, reduce challenges posed by liquidity in the sector, strengthen financial inclusion and as well re-open new regulatory windows for regulators.

The managing director said Sunu Assurances with presence in over 14 countries combined robust product offerings and a unique technology-driven platform that proffered insurance management solutions at competitive costs to individuals and institutions.

Also speaking,  Executive Director, Strategy and Performance, Mr Karim Dione, debunked the negative appellation given to brokers, saying “a lot of them are doing the right thing.”

Lauding the recapitalisation effort of the insurance sector, he said, “the movement to recapitalise, for the Sunu Group, makes sense. The enforcement of regulatory policies also makes sense.”

He said the players needed to have profitable businesses adding that the potential in Nigeria in terms of size, potential, and resources was enormous for the Sunu Group ready to meet the new capital base.

“SUNU is here to stay because Nigeria is the real market in Africa in size, potential, resources and population,” Dione said.

Dione said the company would fully comply with the commission’s policy but needed more clarification from NAICOM on its shareholders funds or paid-up capital.

“Nigeria is extremely competitive,  when there are too many players in the industry, it will lead to price dumping.

“We need to reduce the players in the industry to boost the reputation of the industry,” Dione said.

Mr Ladi Oyekan, YOA Insurance brokers while responding to some issues raised, said that ideal insurance penetration had not been attained based on the country’s penetration.

Oyekan said that the sector was working towards a policy that supports monthly premium payment which would make it easier for policy holders to drive financial inclusion in the industry.

Mr Femi Ojeremi, Farble Insurance Brokers said that Nigerians “like putting something down and having something in return”, which does not support insurance.

“Nigerians are wasteful in things that are irrelevant ,many people have multiple phones and recharge them with average of N60,000 annually but they  cannot pay N5,000 insurance premium annually to protect or cover their lives,”Ojeremi said.