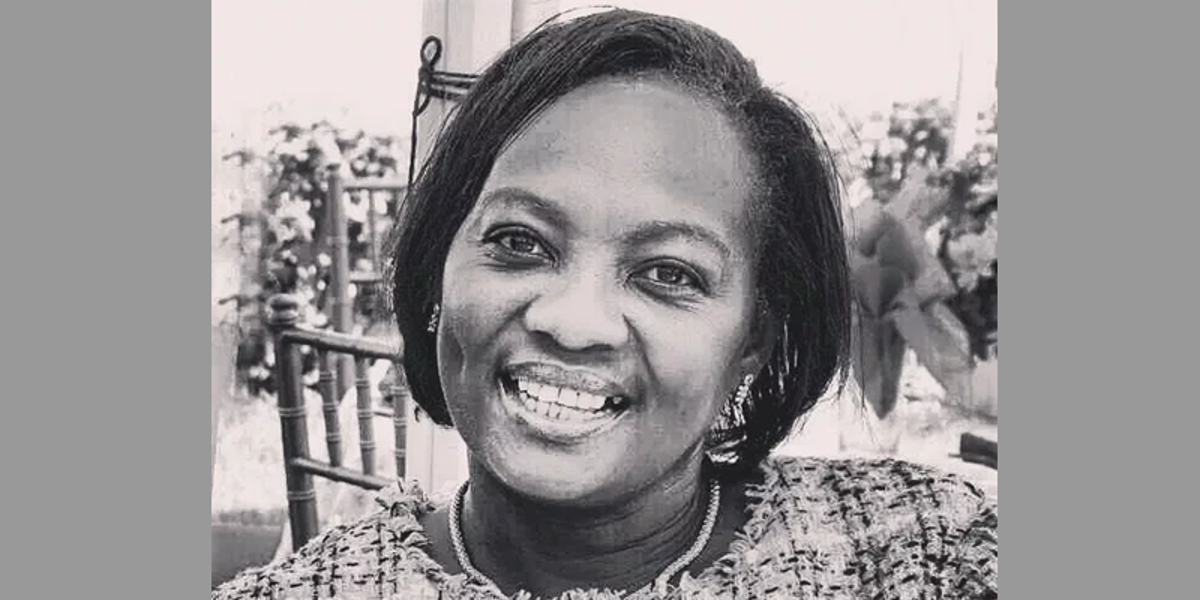 The ECOWAS Prize of Excellence has been posthumously awarded to former Secretary-General of the United Nations, Kofi Annan and Dr. Ameyo Adadevoh for their contributions to West Africa.

The award was which was presented to representatives of their families at the 55th Ordinary Summit of the ECOWAS Authority of Heads of State and Government in Abuja, Nigeria was also presented to Madam Germaine Acogny, a Senegalese dancer.

Dr. Kofi Annan, former UN Secretary General, from Ghana was presented posthumously with the 2018 ECOWAS Excellence Honorary Award for Distinguished Personalities, for his immense contribution to the objectives of ECOWAS in the area of Security, Peace and Socio – economic Development.

The 2018 ECOWAS Excellence Honorary Award for Deserving Citizen of the Community was presented posthumously to Dr. Ameyo Adadevoh from Nigeria, for her sacrifice and selflessness to the Community, during the outbreak of the Ebola Virus.

The 2018 ECOWAS Excellence Honorary Award for Arts and Letters was presented to Madame Germaine Agony from Senegal, for the quality and richness of her artistic production, recognised in several ECOWAS Countries.

Mr. Annan was appointed the Secretary-General on December 13, 1996 by the Security Council, and later confirmed by the General Assembly, making him the first office holder to be elected from the UN staff itself.

The former UN Scribe was re-elected for a second term in 2001, and was succeeded as Secretary-General by Ban Ki-moon on January, 1, 2007.

She is renowned for her contributions towards curbing the spread of Ebola virus in Nigeria by placing the patient, Patrick Sawyer, in quarantine despite pressures from the Liberian government to discharge him.

The wife of Kofi Annan, who gave an appreciation speech on behalf of the recipients, expressed gratitude to ECOWAS for the awards.

“Thank you for this generous recognition of the immense contribution to the objectives of ECOWAS by my husband and dear friend.”

“I would also like to thank ECOWAS on behalf of the two other laureates, two outstanding women of West Africa, the late Dr. Ameyo Adadevoh her selfless sacrifice to curb the spread of Ebola in Nigeria.”

JAMB Candidates To Use National ID Card By 2020