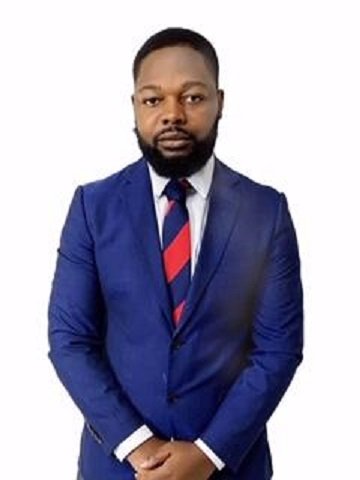 The award event took place in Lome, Togo during the sixteenth anniversary of the University. Relaying the history and philosophy of the institution to the audience, Professor John Kersey who is the president of the institution, in his address said “For some years, it had become apparent that there was an opportunity for a selective private University structured on a Federal model, connecting together different countries, but using technology of the Internet as its primary basis for the network”. He stressed that the American-European University does not operate the “bricks-and-mortar” operation, hence has taken advantage of the Internet Technology as its primary basis for that network.

The 2019 awardees consists of people who have made marks in their various field of endeavors.