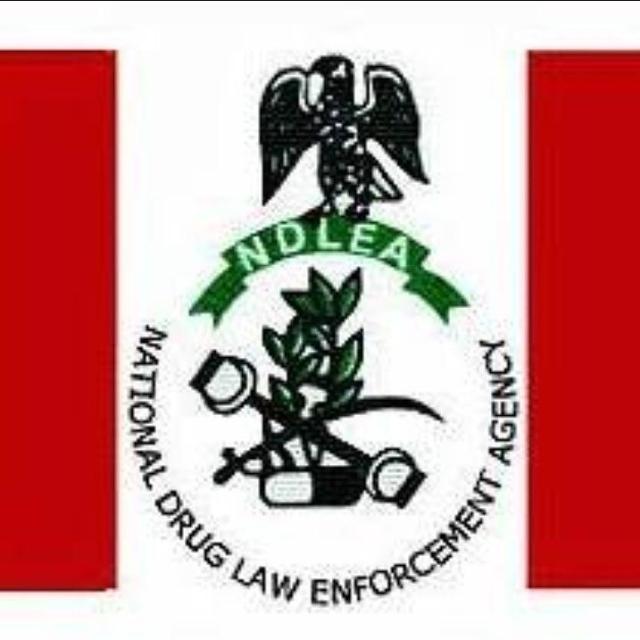 Nnamdi International Airport Command of National Drug Law Enforcement Agency, NDLEA, has busted the Smuggling of  five (5) Kilograms of pure Cocaine from Brazil by a Brazilian-based Nigerian,  Ibeh Augustine Chukwuma.
Five  Kilograms of pure Cocaine is a huge seizure,  if adulterated it is worth N100 Million.
According to a press statement signed by
Jonah Achema, Principal Staff Officer, Public Affairs, “the Nigerian by name Ibeh Augustine Chukwuma had arrived the Nnamdi Azikiwe International Airport via Ethiopian Airline, with a maximum ECOLAC bag which was found to contain the illicit drug consignment.”

” Chukwuma, aged 36 has been a resident of Sao Palo, Brazil where he worked in a construction company since 2011.”

“According to him, he had approached another Nigerian living in Brazil for financial support for his forthcoming traditional marriage in Nigeria and was promised the sum of N500, 000 if he could deliver the drug consignment to an unknown person who will receive him at the airport in Abuja.”

Chukwuma, a primary school leaver, who said his two parents are aged admitted that he was fully aware of the content of the bag but offered to carry it because of the pressing financial need. “His name is Emmanuel Paul. He deals in food stuff along with operating a restaurant. He is my friend. I asked him for financial assistance for my marriage and he said he cannot give me the money until I carry the Cocaine. He actually told me that it is drug but I have no choice”.

Chukwuma’s arrest came on the heels of a similar arrest of Udeagwu Emmanuel Ugwuchukwu at the Abuja Airport with 3.1 kilograms of Cocaine from the same Sao Polo, Brazil aboard Ethiopian Airline. The substance was concealed in a home theatre musical equipment.

Hamisu Lawan, Commander, NDLEA Nnamdi Azikiwe International Airport, Abuja noted that five Kilograms of pure Cocaine is a huge seizure knowing that if adulterated is worth a N100 Million.

“Overtime we have seen a decrease in the volume of interceptions but we are surprised that this quantity is coming again”, Lawan said, adding “our interaction with some suspicious passengers indicate urgent need to have closer link with Ethiopian counter-narcotic officials because intelligence indicates that the place is being used for warehousing of drugs or relay purposes for drug trafficking”.
Previous Article