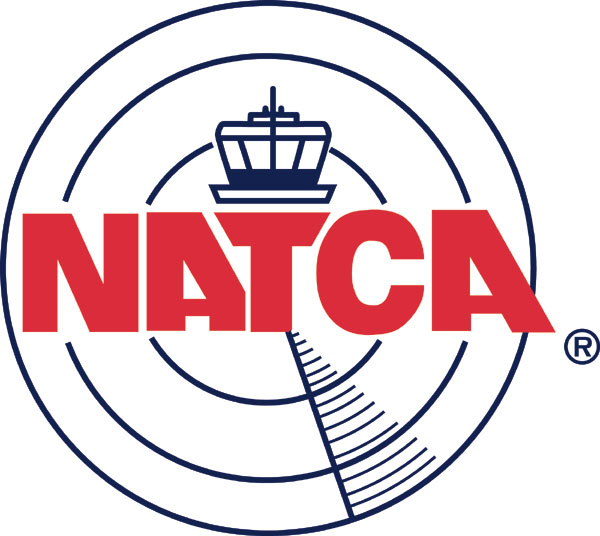 Nigeria emerged the host after defeating Algeria, which equally indicated interest to host the annual conference in its country.

Mr. Victor Eyaru, the President of NATCA, told journalists in Lagos over the weekend that the conference would be held in Abuja between November 5 and 9, 2018.

He explained that no fewer than 200 delegates are expected from Africa, Middle East and other continents around the world, adding that Nigeria would benefit immensely from hosting the conference.

According to him, hotels, telecommunication companies, local airlines, government agencies and cab operators among others would benefit from the hosting of the conference by Nigeria.

He declared that agencies like the Federal Airports Authority of Nigeria (FAAN), Nigerian Airspace Management Agency (NAMA), Nigerian Civil Aviation Authority and the Nigerian College of Aviation Technology (NCAT), Zaria are co-sponsors of the conference.

He said: “We are bringing IFATCA to Nigeria. This will be the second time the country would be hosting the conference, having hosted it in 2001. Several business organisations will benefit from the conference.

“For instance, the 200 delegates that are expected at the conference would lodged in hotels while cabs would transport them from their various hotels to the conference centre. Several businesses would also benefit. We want to take the Nigerian aviation industry to the next level with the conference and we hope that would be achieved.”

He added that several resource persons are expected at the conference while communique would be sent to appropriate authorities for implementation.

Minister inaugurates Bank of Agriculture Board