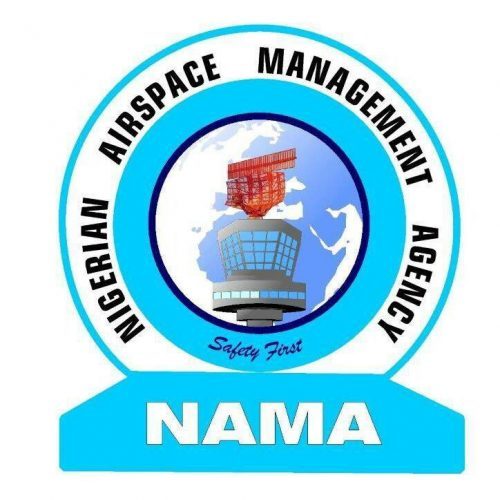 The Nigerian Airspace Management Agency (NAMA) said it has completed the installation of a Very Small Aperture Termina(VSAT) station at the Jos airport in Plateau State.

The development the agency stated was In line with its resolve to totally eliminate blind spots in the nation’s airspace.

With the installation that was completed a week ago, the agency has successfully integrated the VHF radio into the network in that sector.

Speaking, the Managing Director of NAMA, Capt. Fola Akinkuotu said this new installation has greatly improved the upper airways radio communication in the North East sector to the delight of air traffic controllers and pilots alike.

He expressed optimism that the challenge of radio blind spots in some parts of the nation’s upper airspace would soon be history as the ongoing massive deployment of VSAT network and VHF radio systems embarked upon by the agency was yielding positive results.

He noted that the Jos -Obudu corridor which had experienced radio blind spots over time had to be tackled headlong because of the intense traffic on that axis, even as he commended NAMA engineers for addressing the problem with the installation of the new VSAT terminal.

Akinkuotu said under the ongoing AIS Automation project, the Installation of VSAT stations has been completed in Lagos, Abuja, Port Harcourt, NAMA headquarters and Jos while that of Kano VSAT master station would commence by next week. He also stressed that the installation of the VSAT stations will be done in 26 airports while the VHF radios will be installed in 14 strategic remote sites to finally eliminate radio blind spots in the upper airways segment of the entire Nigerian airspace.

Meeting with all Issuing House, Capital Market Solicitors and Trustees on the introduction of checklist review process for fixed income in Lagos