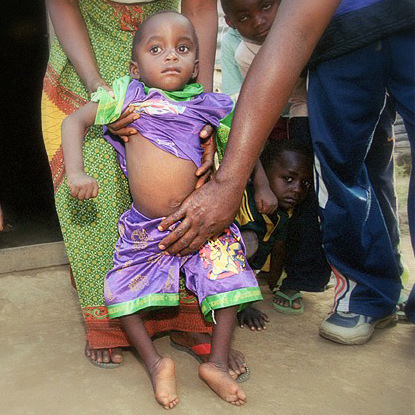 Lagos State Government has inaugurated the State Taskforce on Polio Eradication and Immunisation.

Performing the inauguration at the Round House,  Lagos State Deputy Governor, Dr. Kadri Obafemi Hamzat observed  that non-compliance is not only against humanity but an act against God.
He averred that the real responsibility of government lies in meeting the exigencies of convincing Lagosians to accept immunisation voluntarily, rather than at the behest of pressures from officials.

While urging religious leaders, whether Muslims, Christians or Traditionalists, to embrace routine immunisation as a core focus of preaching, the Deputy Governor noted that they represent a veritable platform to ensure voluntary compliance.

He explained that despite the massive influx of people from neighbouring States and countries to Lagos, the present administration will partner with community leaders to ensure that new entrants into the State are also immunised.

Hamzat, who is also Chairman of the Committee, urged Local Government Chairmen who are members of the Committee, to ensure that their respective communities embrace immunisation, requesting that each should also come up with an Action Plan for their localities.

“Nigeria should not be in the league of nations challenged by Polio, as such, the imminent removal of Nigeria from the list should lead to deepening of efforts and not complacency”, he asserted.