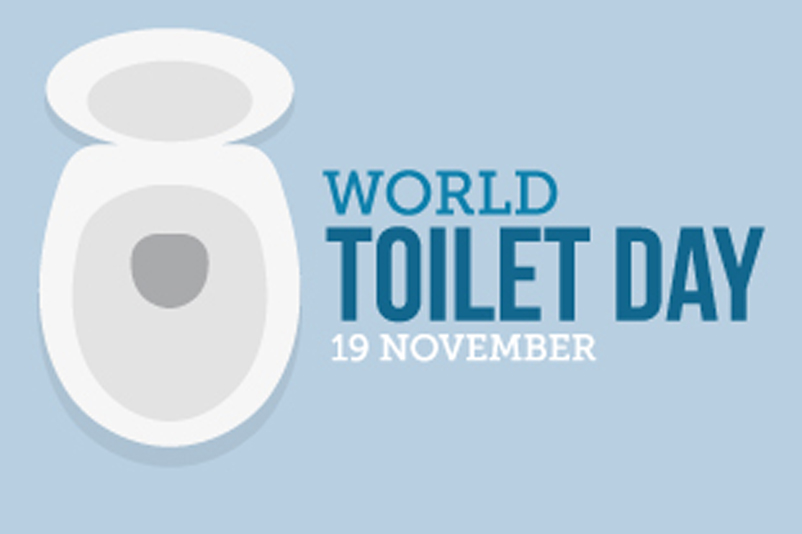 The Lagos State Government on Tuesday joined the rest of the world to mark the 2019 World Toilet Day, urging residents to promote healthy sanitation practices.

Addressing the media at Alausa on Tuesday, the Commissioner for the Environment and Water Resources, Mr. Tunji Bello maintained that the celebration brings to the front burner issues such as water, sanitation and hygiene.

Describing the Year 2019 theme, “Leaving No One Behind” as apt, the Commissioner said proper handling of vital sanitation issues would help reduce the government’s expenditure on the treatment of diseases and make more money available for other important public uses.

He emphasised that the Day was designed to celebrate the importance of sanitation and raise massive awareness for the 2.6 billion people who do not have access to toilets and proper sanitation across the world.

“Water and sanitation crisis has claimed more lives than all the wars of the 20th century combined. One out of five children dies of diarrhoea, gastroenteritis and cholera diseases among others. These diseases have significant impacts on human health, dignity and security as well as the environment, social and economic development”, he said.

The Commissioner stated that sanitation and toilet issues required urgent actions to stem the tide of diseases and bring about a healthy citizenry, stressing that individuals must also inculcate proper sanitation habits.

His words: “This staggering statistics no doubt calls for urgent action among all stakeholders to prioritise toilet and sanitation issues, enhance access to water and sanitation facilities as well as spread awareness of the ills of undesirable sanitation practices”.

Bello said that the present administration was determined in its continuous and sustainable awareness campaign programme to eradicate the menace of open defecation and open urination through the provision of public toilets and upgrade of already existing facilities across the State.

“To make the real difference, we have to raise the social status of toilets as objects of desire and make having toilets and its use a trendy fashion. We need to drive demand for sustainable sanitation using all available means”, he asserted.

The Commissioner said the State government was embarking on a detailed enumeration of all public toilets available in the State to identify their present conditions and ensure that they are upgraded to meet international standards.

Disclosing that the State was also partnering with public institutions such as petrol stations, eateries and shopping malls by appealing to them to build and maintain clean toilets as well as ensure access, Bello urged members of the public to always utilise such facilities for their convenience, in addition to the public toilets in the State.

The Commissioner warned that the zero-tolerance regulation for open defecation and urination was never-ending and, as such, non-compliance will attract appropriate sanctions as specified in the environmental laws of the State.

He said that the Lagos State Government’s commitment to attaining the smart-city status could not be sacrificed on the altar of poor sanitation, stressing that the environment remained the State’s priority as it was important for maintaining a secure and more prosperous State.