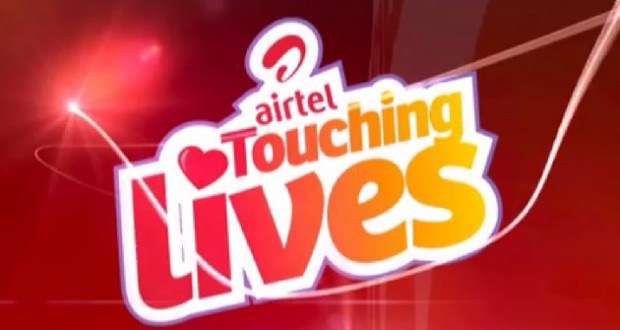 Leading telecommunications services provider, Airtel Nigeria, has reaffirmed its support for underprivileged children as it pledges to build modern toilet facilities as well as donate educational materials to the pupils of Methodist Central Primary School in Uruan Local Government Area of Akwa-Ibom State.
Airtel is offering this support as part of the ongoing Season 5 of its flagship Corporate Social Responsibility programme, Airtel Touching Lives, which will air on Sunday, February 23rd.
Episode 4 documents the heartfelt story of Methodist Central Primary School in Akwa-Ibom State, which had been in a state of disrepair, with no toilet facilities, furniture or adequate learning materials for its over 900 pupils.
For several decades, the school had lacked power, potable water, first-aid kits as well as modern toilets, and pupils had to share an unhygienic pit latrine, putting them at risk of infections and diseases. Despite the situation of the school, the teachers remained steadfast in imparting knowledge to the pupils as well as discharging their duties.
However, the conditions had become quite dire in recent times, leaving the teachers frustrated and bereft of hope. The upcoming episode will show how Airtel promised to intervene and turn around the situation.
Last week, Episode 3 of the programme documented the story of Omishakin, a small community in Ogun State that had been without electricity for over 13 years, hampering businesses and affecting livelihood of community members.
The community was also faced with security problems owing to the lack of power as hoodlums swarmed its environs in the dark, putting lives and properties at constant risk. Community members also had to walk long distances to fetch potable water as commercial boreholes were no longer sustainable as their owners could not continue to fuel their power generating sets.