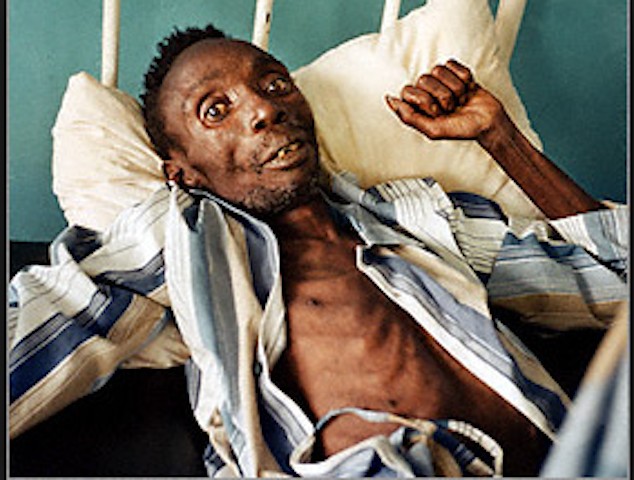 The southeast geo-political zone has a national Human Immunodeficiency Virus (HIV) prevalence rate of 1.9, which is above the national average of 1.4.

At the commissioning of the southeast Zonal Office of the National Agency for Control of AIDS (NACA) in Umuahia, Abia State, yesterday, it was disclosed that out of about 10,000 persons living with the virus, less than 2,000 avails themselves of the retroviral drugs that are said to be available and affordable.

Director-General of NACA, Dr. Gambo Aliyu, who stated this at the ceremony, decried the scenario and urged the victims to avail themselves of the anti-retroviral therapy (ART), adding that taking the drugs would make the sufferers live healthy lives and carry on their normal activities.

He stressed the need for people to go for a test to know their HIV status and thus begin early to do the needful if tested positive, to make them live normal lives. The DG also advised against stigmatising HIV/AIDS victims.

“Why should HIV/AIDS patients be stigmatised and avoided while those of hypertension, malaria and other deadly diseases are not sigmatized the same way,” he queried. According to him, if the victims don’t go for tests or anti-retroviral therapy, there would be no need for NACA.

There is the political will to control the scourge in the country, he noted, urging the South East to face the challenges posed by the scourge and do the needful to reduce the prevalence rate. He, however, commended Abia State governor, Dr. Okezie Ikpeazu, who, according to him, has set aside 0.5 per cent of the state’s annual budget to fight HIV/AIDS.

Commissioning the zonal office on behalf of the governor, the deputy governor, Ude Chukwu, commended NACA for siting the office in Abia, pledging to ensure it’s smooth running. While urging the zone to intensify efforts to control the scourge, he advised victims to avail selves of the ART that would sustain their lives.
NACA coordinator for the South East, Dr. Miriam Ezekwe, expressed confidence that the new office would effectively coordinate the agency’s activities in the zone and improve the interface of the states’ agencies, thereby making the national response more robust.
Previous Article

Worst Floods For 50 Years Bring Venice To ‘Its Knees

Cellphone Radiation May Cause Male Infertility